ZOAK Solutions was formed containing the expertise and experience of the team responsible for the original 2005 Renewable Energy Certificate Registry (REC Registry) for the Australian Government Clean Energy Regulator (CER). The team’s engagement with the CER has been underway since then and at contract expiry will see a relationship of 15 years — which is testament to the team’s excellent performance, approach and commitment to customer service. The same team, using Agile methodologies, successfully consulted with the CER, designed, built and launched a completely redesigned REC Registry in 2014 — receiving outstanding feedback from senior CER management and REC Registry users. As of July 2015, the team became the ZOAK Solutions entity that is now directly responsible for managing Australia’s Renewable Energy Certificates Registry on behalf of the Australian Government Clean Energy Regulator. 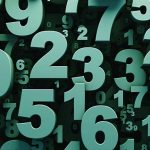 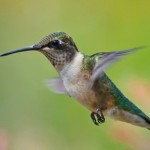